Tangy and sweet, mora is a type of blackberry very common in the Ecuadorian highlands. It grows like a raspberry, on a vining plant with bunches of the fruit. For $1 you can buy a quart of the berries at the market. It is most often made into juice or smoothie and is especially refreshing when mixed with coconut milk. Mora is found everywhere – from ice cream to candies, and I’ve even tried it as a BBQ sauce on chicken wings. Supposedly, it can be found in the United States too; Ecuador has begun exporting the tasty berry North.

2 thoughts on “Fruits of Ecuador: Mora” 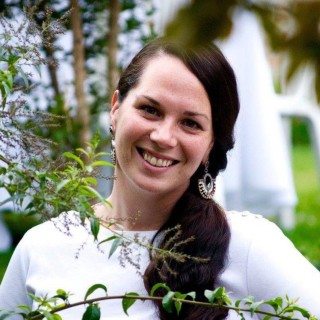 The contents of this blog are mine personally and do not reflect any position of the US government, the Peace Corps, or the Republic of Ecuador.